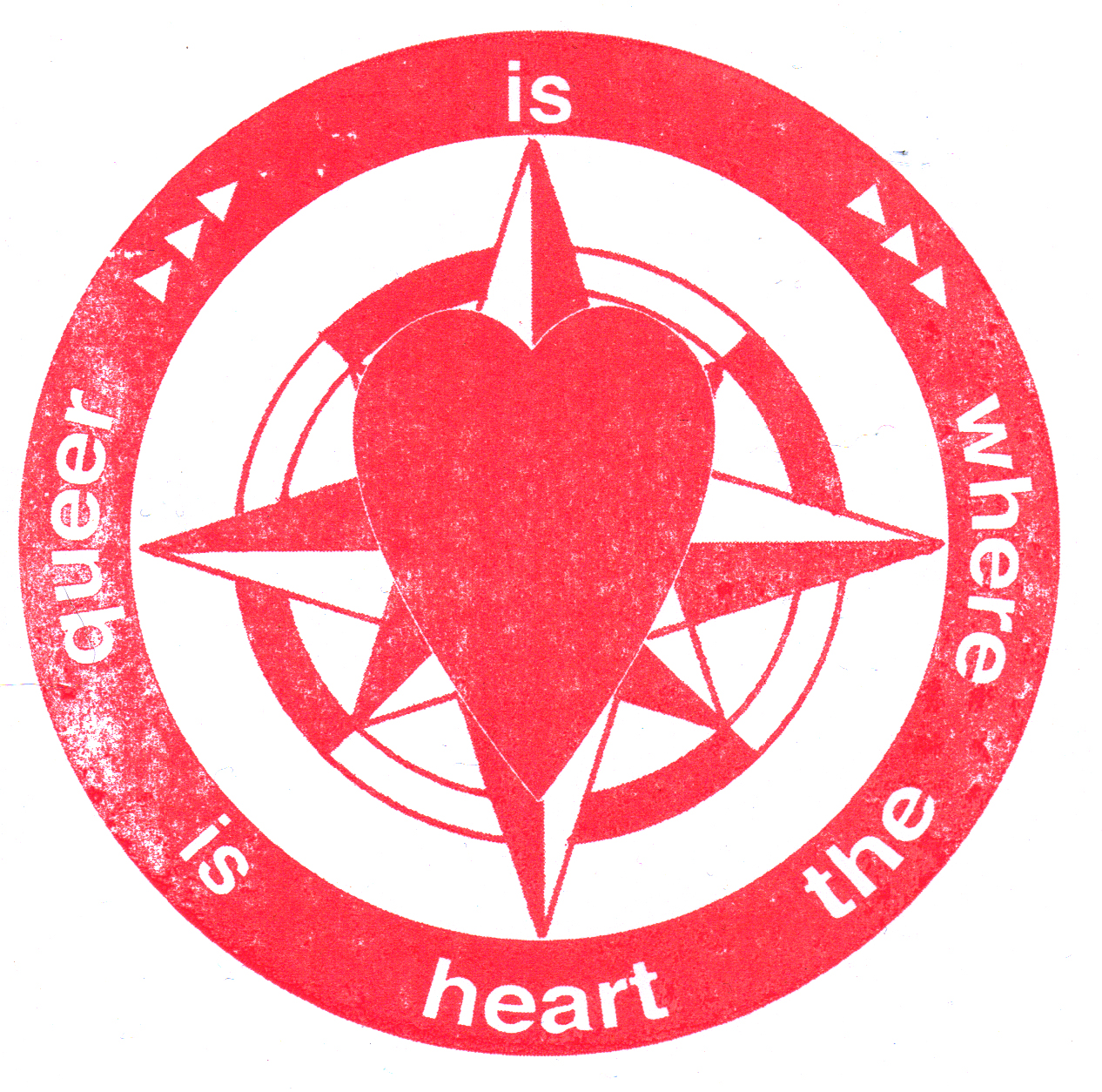 When I was twelve I fell in love with Amanda. She played basketball, had a chic (for the ‘90s) ‘mushroom’ haircut, and the widest, most gleeful smile. Stricken by indecision even then, I faithfully divided my affection between three others—Joyce, Feli, and someone whose name, decades on, utterly fails me. I wasn’t alone on this tender tour de force. At my convent school in Shillong, girls had crushes on other girls (usually their seniors) all the time. ‘Fans’ they were called coyly, and while some of us kept these sentiments secret, hoping to be bestowed a passing smile, others were more emboldened. They’d make their pronouncements in cards and letters, couriered via their juniors. (I was one for my sister.) I doubt the nuns had an inkling all this passion was running undemurely through their corridors, but if they did, they avowed patient silence. While I didn’t stay on long enough at the convent school to boast my own fandom (as if. My sister was much cooler and more popular), this memory has long stayed with me. Last year, at the Internazionale a Ferrara, on a panel on Indian literature, the moderator asked why my fiction so often featured ‘young love’. I replied that I was intrigued by its pliability at an age before certain cultural boundaries become tangible, when affections are directed by spontaneity, not after we have imbibed gendered notions on who we’re meant to be attracted to. Now, I‘d add that attraction and love, at any age, is (and should be allowed to) be as unanchored. As Kate Bornstein, author of Gender Outlaw, explains, if our sexual orientation must translate into an enclosing boundary which rigidly determines our gender (such that heterosexuality perforce distinguishes ‘men’ and ‘women’), we’re cheating ourselves of a searching examination for a richer, more fulfilled life.

I later attended a co-educational residential school where, before my eyes, gender was ritually polarised. Suddenly, there were boys, and strict lines of demarcation. Hostels, dining rooms, playing fields, swimming sessions, neatly separated into two. It was acceptable only to be enamoured by someone from across the lines of control. Within the hostels whisperings flew around—‘do you know, she’s lesbo…he’s gay’—based on little more than youthful ignorance and ill-judgement. I remember being silent about ‘fans’, and wondering why the language to describe them differed so vastly, why one was said with giggly nonchalance, and the others with scorn and derision, even a trace of fear. In places like these, gender is ‘learnt’. And after, it usually ceases to be questioned. Soon enough, I had a crush on a boy, sweet and shy. We’d take long, awkward walks around the sports grounds, hold hands in Hindi class. ‘Fans’ became something I didn’t often mention. Not through school, nor even while studying and then working in Delhi.

Queerness, as ‘lived’ experience, didn’t involve me again deeply until recently. During my time in the UK these past few years, I was fortunate to meet people—two in particular—who continually, and quietly, challenged dominant ideas of gender. While at SOAS, a flatmate and I shared a kitchen and a love for Jeanette Winterson. Over endless cups of tea, many discussions ensued on homelands, loves, and literature, particularly around Winterson’s Written on the Body with its nameless, genderless narrator. Was it important for these specifics to be clarified? No, we concurred, for it bolstered the idea of gender as spectrum rather than fixed polarities. As an experience of immense fluidity. What was also important was the negotiation of that spectrum. My flatmate told me about a transgender club in nearby King’s Cross that offered spaces—make-up and ‘changing’ rooms—to enable the transition from whoever you are outside to whoever you long to be inside. Gender, far from being fixed and stable, is tentative. What draws and entices us evolves and changes, our identity is constantly in the process of ‘becoming’. The more welcoming an environment is to these negotiations, the more conducive it is to a flourishing of queerness. It becomes greater with our ability to experience boundaries as invitations, rather than walls to be stringently policed.

This discussion was enlarged and enlivened one evening when I accompanied a friend with an extra ticket to Steve McQueen’s Shame. When it turned into a late-night discussion of the movie’s treatment of addiction, sex, personal boundaries. Over a bottle of some truly dreadful corner shop wine (thankfully not the same vintage over which we were later engaged), we talked of how the stringencies of ‘purity’—what’s considered ‘normal’, conventional, correct—were also markers of cruelty. And how this applies to everyone. A friend, he said, who was dating a transgender woman, felt increasingly awkward about the polarity of roles that informed even such a seemingly unconventional relationship. I told him about another who confessed that she’d been accused by a ‘real’ lesbian of being deceptive because she was also attracted to men. To draw the paradoxes even further, then, an overturning of such boundaries of purity can even be a marriage to someone you love, because you love them, rather than because they’re of the ‘correct’ gender to be betrothed to. Given I was in the UK at the time, where unions between people regardless of biological sex are recognised, this was a matter of personal choice. Which leads me to the dangers of state-sponsored moral gatekeeping that offers protection and recognition only to unions of one kind, standing in the way of simply being who you are, with whom you love.

I’ve been asked whether Seahorse was written in response to Section 377 being reinstated in India in November 2013. But it began long before, as a story simply about love. I started working on the novel with the idea of setting a ménage à trois in Delhi, but the seasonable purchase of Robert Graves’ Greek Myths shaped it into the retelling of the story of Poseidon, the god of the sea—like all the others, hugely promiscuous, gender indiscriminate—and his faithful lover and devotee Pelops. We follow Nem through a year in Delhi University, in love with an older art historian, and later in London, where he and his friends mingle with ‘gender outlaws’. Seahorse is not a book about queerness, rather it is a book that treats queerness as a way of being that is accessible to everyone. As something that you may simply happen to walk into. It was inspired by the wealth of experiences unfolding before me, and the increasingly wider circles of people I encountered, all nonconformists in their own ways. Some in relationships of polyamory or ‘many loves’, the practice of being in more than one intimate relationship with the full consent and knowledge of all partners. (If gender is about roles and expectations, polyamory customises that in significant ways.) Others who were transgendered. Some who continually shuffled the props of gender by cross-dressing. Through a common friend, I met S—, a beautifully effeminate biological male who would decide every morning, in front of his/her wardrobe, whether, that day, he/she felt more inclined to be a man or a woman. Gender is as discardable as clothes.

It’s something I wish I could tell my thirteen-year-old self.

Yet writing this book prompted, in many ways, a new ‘coming out.’ Revisitations to past emotions. And a joyful reinstatement. We, all of us, are free to love our Amandas.